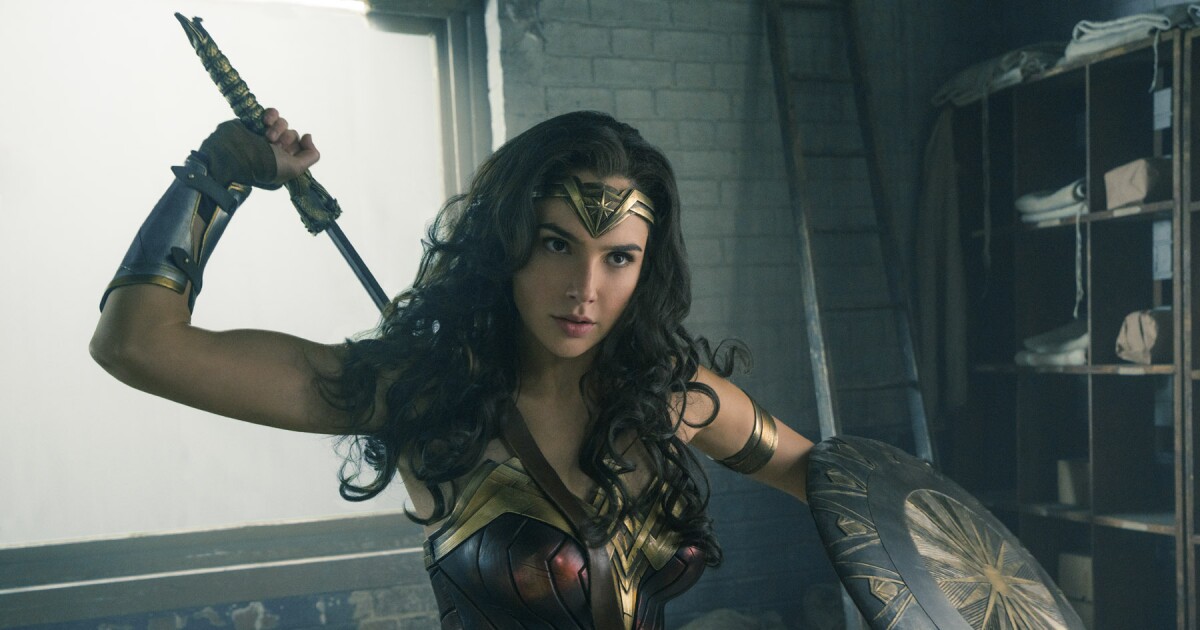 Find a flick with our weekly curated list of classic movies, cult favorites, film festivals, etc., streaming online or coming soon to a theater, drive-in, pop-up or rooftop near you.

“Airplane!,” “Top Secret!” and “The Naked Gun: From the Files of Police Squad!”
This triple bill of comedies from the twisted minds of David Zucker, Jim Abrahams and Jerry Zucker kicks off with the 1980 disaster flick parody starring Robert Hays, Julie Hagerty, Leslie Nielsen, et al.

The 1984 spy-spoof featuring a spiffy-looking Val Kilmer in his big-screen debut follows. And batting cleanup is the 1988 cop-show satire that features Nielsen reprising his character from the best TV sitcom you never saw.

“Casablanca”
Humphrey Bogart plays the cynical nightclub owner Rick and Ingrid Bergman the woman who broke his heart in this Oscar-winning 1942 tale of romance and intrigue directed by Michael Curtiz.

“Cruel Intentions”
Privileged prep-schoolers put the moves on each other in this steamy 1999 teen drama based on the scandalous 18th century novel “Les Liaisons Dangereuses.” With Sarah Michelle Gellar, Ryan Phillippe, Reese Witherspoon and Selma Blair.

“Finding Nemo”
Something’s fishy in this animated 2003 aquatic comedy-adventure from Pixar featuring the voices of Ellen DeGeneres and Albert Brooks.

“Hedwig and the Angry Inch”
The folks at Cinemauto wrap up Pride month with an evening-long celebration that includes dinner, drinks, and a screening of this tune-filled 2001 tragicomedy — about a trans rock singer from East Germany — written, directed by and starring John Cameron Mitchell.

“Pinocchio”
A wooden puppet becomes a real boy, real boys get turned into donkeys and a dapper cricket supplies commentary and sings an Oscar-winning song in Disney’s animated 1940 fantasy tale.

“Yo Soy Chicano”
The UCLA Film & Television Archive revisits this groundbreaking 1972 documentary, produced by local public-TV station KCET, that explores the Mexican American experience. A discussion of the film follows.

Bring love with the roads