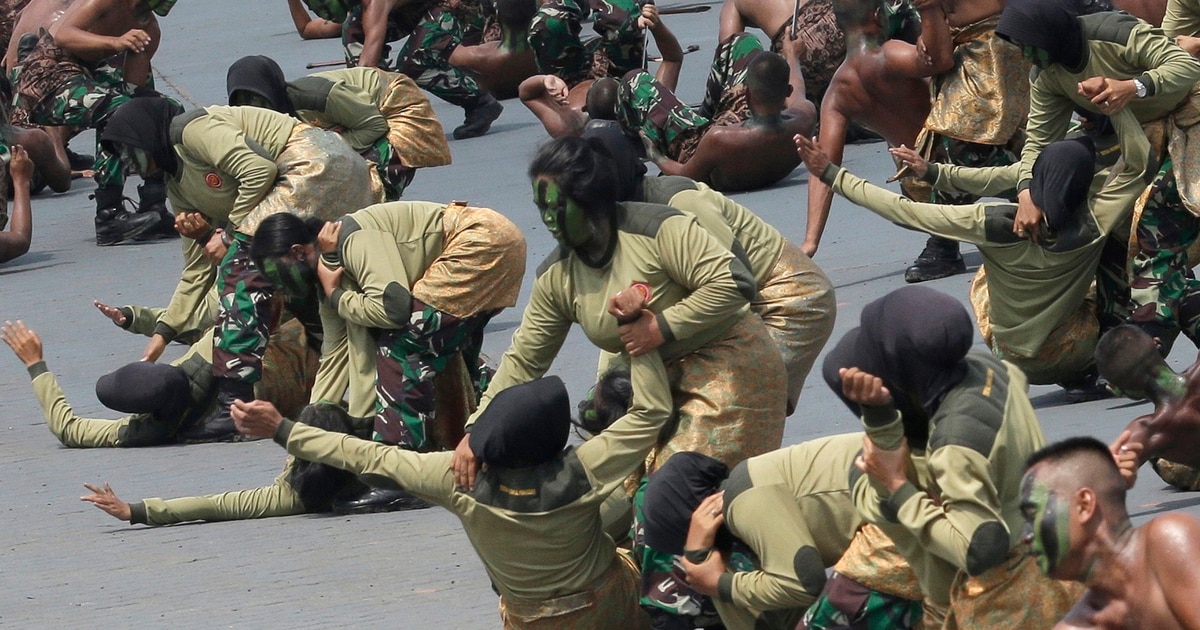 Good news for female soldiers interested in joining the Indonesian Army — its chief of staff recently announced the end the archaic practice of vaginal exams meant to test the virginity of each recruit.

The end of the “two-finger test” signals an overhaul of practices unrelated to military service. Gen. Andika Perkasa confirmed the decision, saying the army will no longer require inspectors to assess whether the hymens of female recruits are unbroken.

“In terms of health, we improve several things, so that we are focused, effective and precise,” Andika told local news outlets.

According to a Human Rights Watch researcher Andreas Harsono, who has studied Indonesia extensively, the draconian practice has existed solely as a means of gender discrimination.

“‘Virginity testing’ is a form of gender-based violence and is a widely discredited practice,” Harsono wrote. “The testing includes the invasive practice of inserting two fingers into the vagina to supposedly assess whether the woman has previously had sex.”

The practice was declared illegitimate in November 2014 by the World Health Organization, he added.

“The army command is doing the right thing,” Harsono wrote. “It is now the responsibility of territorial and battalion commanders to follow orders, and recognize the unscientific, rights-abusing nature of this practice.”

Get the military’s most comprehensive news and information every morning

By giving us your email, you are opting in to the Early Bird Brief.

The finest in woman and beauty